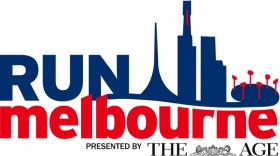 Run Melbourne, presented by The Age

Are you looking to participate in an upcoming fun run, walk, ride or charity event in Melbourne? Come and join in Run Melbourne at Federation Square on Sunday 17th July 2011.

Run Melbourne, presented by The Age

On Sunday, 17 July 2011, Run Melbourne, presented by The Age will be held once again, offering participants a half-marathon, a 10km run and a 5km run or walk, starting and finishing at Federation Square. From its inception in 1994 as Run to the G, this event has become synonymous with Melbourne.

Run Melbourne, presented by The Age, is the community fitness event for everyone. With the right training, anyone, at any age and any fitness level can participate. It’s also an opportunity to raise money for the charity you care about most.

During this time, the course has taken participants past many of Melbourne’s major landmarks, including the MCG, Shrine of Remembrance, Royal Botanic Gardens, the Arts Centre, NGV and Federation Square.

However, throughout the years, the course has changed both distances and routes. Some of the most recent changes were: the decision to change the main event from an 8km to a 10km in 2003, to move the start and finish from the MCG to Federation Square in 2006, and to add the challenge of a half-marathon (21.1km) in 2006. 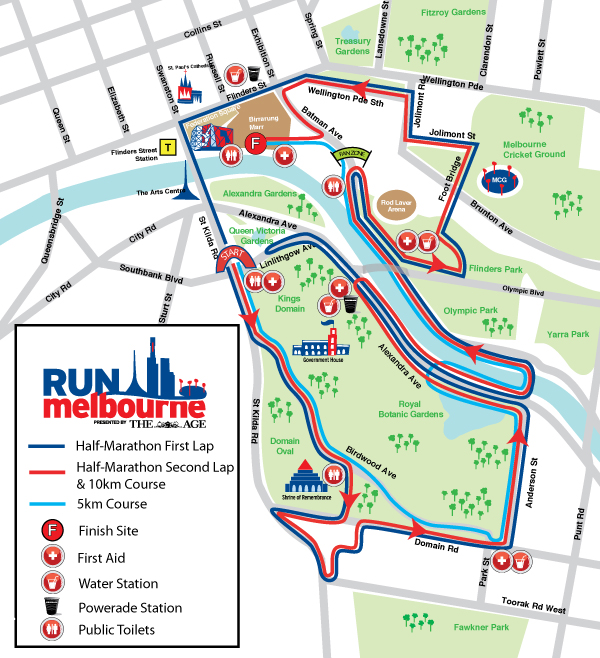 This year we are hoping to have a number of our clients and 2 of our personal trainers entering in the events. So make sure to keep an eye out for our MaxNRG Personal Training team who will participating in the charity event and come and say hello.

If you want to participate in a Melbourne 2011 fun run, charity walk or bike ride our team at MaxNRG Personal Training can help. Our mobile personal trainers that operate throughout Melbourne can help you make sure that your current training regime will allow you to participate in any fun run, walk or bike ride that you set out to achieve. Call 0403-741-278 or fill out our online contact form and a member of the MaxNRG Personal Training team will contact you shortly.

Want to join the discussion?
Feel free to contribute!